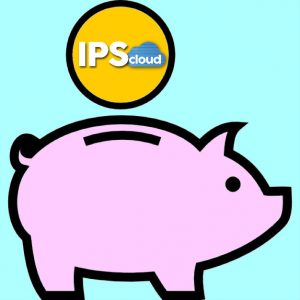 The new Budget Law 2017 introduces several measures including tax reduction for investments in the Industry 4.0, in particular it is expected a de tax operation of 250% for purchases in specific areas starting from January 2017 up to June 2018.

The difference from the previous decontribution, in addition to the extended bonus of up to 250%, is that the benefit is directed to the companies which will invest in high technology, research and development.

The 4127 Law project presented on October 29 2016 in addendum A and B specifies the products which benefit of tax reduction.
The law now it’s still under construction so changes are possible before the final approval in the 2017 Budget Law.

The IPS cloud supervision system meets the required characteristics, we are waiting for the confirmation by the end of 2016.

EXIBITION FORNITORE OFFRESI 2017 – LARIOFIERE ERBA
Scroll to top
We and selected third parties use cookies or similar technologies for technical purposes and, with your consent, for other purposes as specified in the Cookie Policy. You can freely give, deny, or withdraw your consent at any time by clicking "Manage Consent" at the bottom of the page. You can consent to the use of such technologies by using the “Accept All” button or deny and close the notice by using the "Reject All" button. Settings

Reject all Accept all
Manage Consent